Medieval times from a knight’s perspective

There were several barriers that medieval warriors had to overcome that were not closely related to battles and fights.

Middle Ages are considered to start from the fall of the Western Roman Empire (476) until the discovery of America (1492).

However, the heroic age of knights began in the 10th century, Western European kingdoms had to face the adventures of Norman and Hungarian tribes. The Western and Eastern Frank states, Burgundy and the Italian Kingdom were forced out to have new kind of tactical arrangements.

Knightage was developed having heavy weapons, and armor, most of their members coming from the nobility. 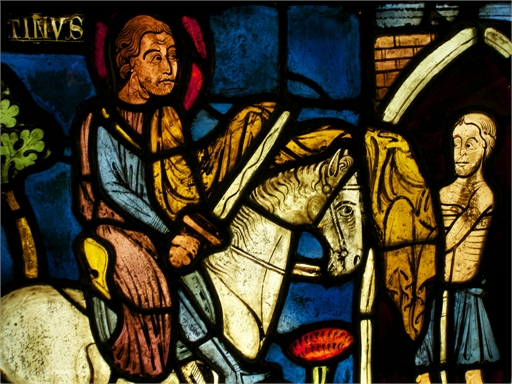 There is romantic misconceptions living in lots of people’s mind on knights, who fought for their lives on the battlefield but and wrote love poems in their spare time. Many of us do not know what kind of obstacles warriors had to overcome, and not just on the battlefield.

Plague: in the Middle Ages bubonic plague or mononucleosis was a very serious threat, and it reached anyone, regardless of social status. Knights were no exceptions of course. If someone caught the disease from a flea, he had a great chance not to survive.

The armor of the knights was a blessing and also a curse for them. It was often so heavy, that it was nearly impossible to move around efficiently while knights were wearing it, and there was a man needed to help putting the armor on and taking it off. The knights’ shield and sword were incredibly heavy tools too, so no wonder why every self-respecting knight had their own armor-bearer. However having someone constantly work and live with the warrior had very high costs.

But medieval knights had to deal with other problems too, as they had very-very big difficulties with long travels. They were exposed to the ever changing weather, and lack of food and fresh water during the journey. There were neither hosts in every corner nor grocery stores, of course. So they had to provide food and water themselves during travelling. Everyday difficulties and quality of life have changed since the Middle Ages, but sword-making in our manufactory still remains authentic.